I draw your attention to the many exciting initiatives that will be taking place at the Shul over the upcoming week/s. Please take a look and make an effort to bring your kids and join us. We have an exciting array of speakers arranged for our Shavuot late night learning program. I, personally, look forward to sharing with you some special reflections of my recent Half Marathon experience and how it has altered the way I view Shavuot this year!

This past week (Wednesday) we celebrated a significant event in the history of Jerusalem our holy city.

Now, I am not referring to the historic visit of US President Donald Trump and First Lady Melania although it was a special visit for a number of reasons. To read an interesting viewpoint on his visit and the state of Israel’s affairs today click here to read this article by Isi Liebler.

Here is a good description that I have seen on JewishVirtualLibrary.

Yom Yerushalayim (Jerusalem Day in Hebrew) is the anniversary of the liberation and unification of Jerusalem under Jewish sovereignty that occurred during the Six Day War. It is one of four holidays (in addition to Yom HaShoah, Yom HaZikaron, and Yom HaAtzmaut) that were added to the Jewish calendar in the 20th century. Yom Yerushalayim is celebrated on the 28th of the month of Iyar (one week before Shavuot). 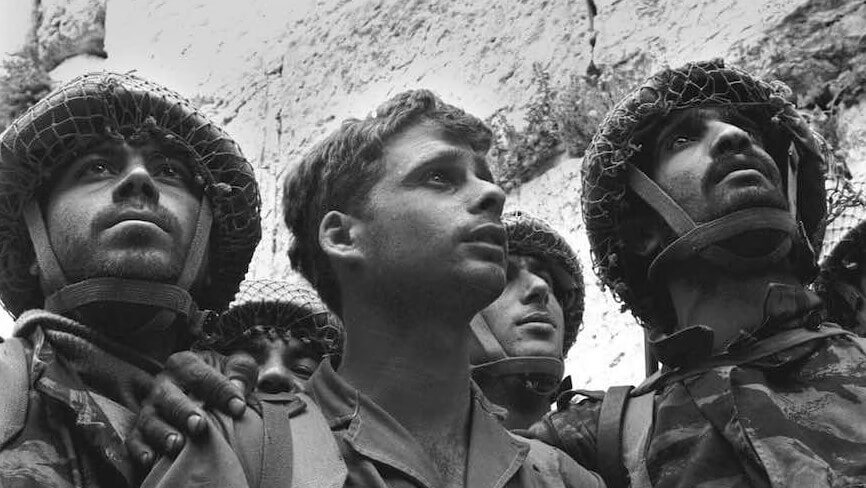 The observance of Yom Yerushalayim outside of the city cannot compare to its celebration in reunited Jerusalem. In Jerusalem, thousands of people march around the city and walk through the liberated Old City, where Jews were denied access from 1948 to 1967 while it was under Jordanian control. The march ends at the Kotel(Western Wall), one of the ancient retaining walls surrounding the Temple Mount, Judaism’s holiest site. Once everyone gets to the Kotel, there are speeches and concerts and celebratory dancing.

On this day we pray for peace in Jerusalem and for all of her neighbours. As King David, the Psalmist says (Psalm 122): “May she have peace within her walls, serenity within her palaces”.

Wishing you and your families Shabbat Shalom and a Chag Sameach for Shavuot next week!