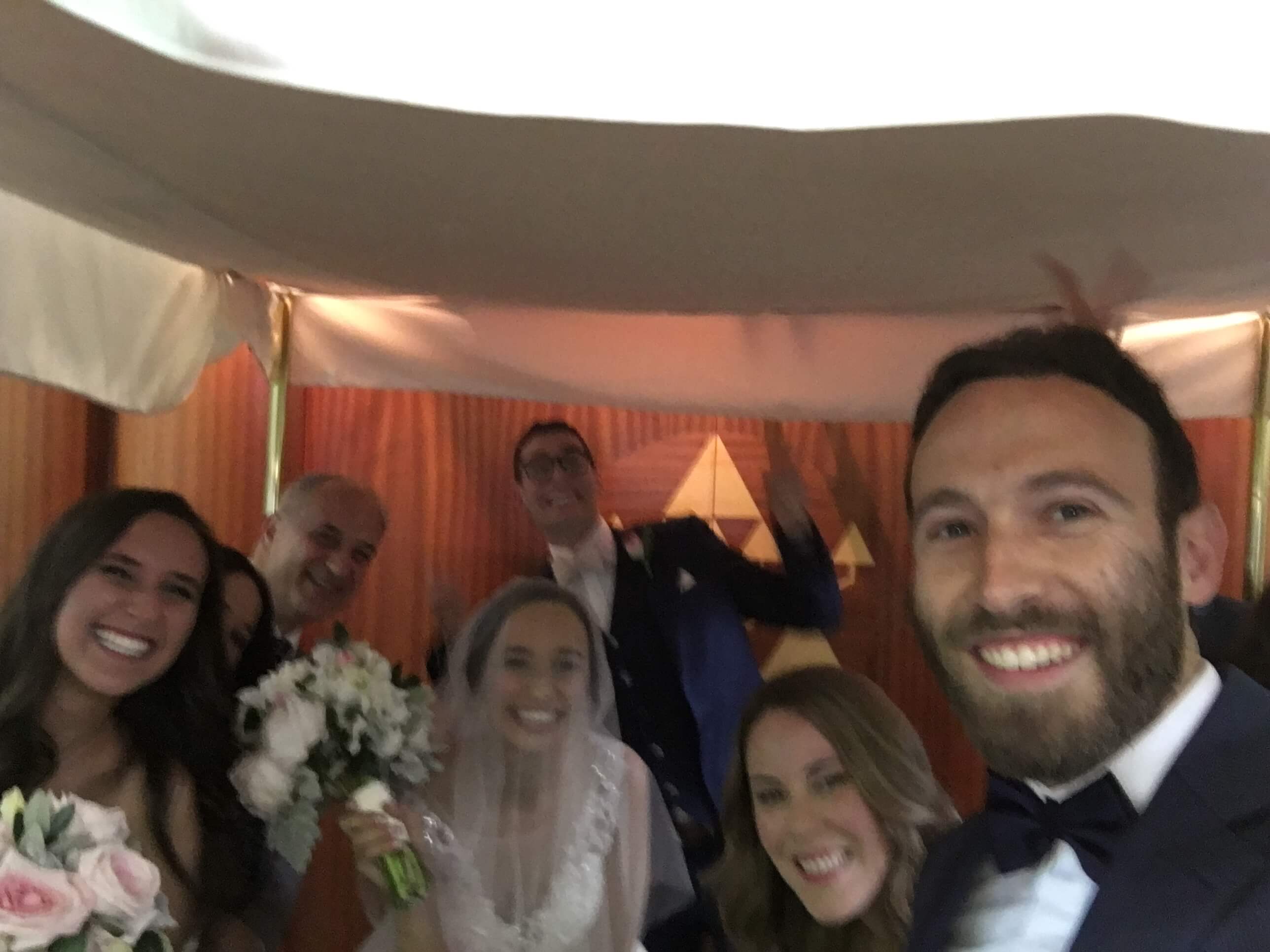 This past Sunday we celebrated Lag Beomer with a fantastic kids carnival, drumming and fire show at the Shule (see pics). I heard it was fantastic! Where was I? Busy officiating at a beautiful wedding! Mazal Tov to the Cantori and Lobelson families.

On Wednesday this week I took part in an all-day Multifaith Symposium organised by Army Chaplaincy. Attending that day were some thirty Military and communal faith leaders including Christian, Muslim, Sikh, Buddhist, Hindu, Bahai and Jewish. The discussions and workshops that day were stimulating and informative as we analysed current religious trends and discussed ways to generate greater diversity within our Defence Force. One of the notions discussed that day related to the power of Chaplains, regardless of faith, to effectively care for all those who come in their path and to never give up on anyone.

It reminded me of an incident recorded in the Talmud concerning the third century sage known as Resh Lakish. Shimon, the son of Lakish, was the leader of a group of bandits and thieves. He had a reputation for great strength, with a wild, and violent streak. He was also supposed to have great leadership ability, with very high intelligence. In his spare time, to enhance his income, he also worked as a gladiator. His might and fearlessness were legendary.

One time, Rabbi Yochanan, one of the greatest Torah scholar of his age and a man of a beautiful figure—living in the third century CE—was bathing in the Jordan River. All of a sudden, another figure plunged into the water and swam towards him. This was the thieve Shimon ben Lakish. When Rabbi Yochanan saw that leap, he said, “Your strength should be devoted to the Torah!”

Rabbi Yochanan was known as one of the most handsome men of his time. Shimon, quickly noticing this, responded, “And your beauty should be devoted to women!”

Rabbi Yochanan had a younger sister, whose beauty even surpassed his. She was quite a personality and was ripe for a Shidduch. Certain that his sister would see the same great qualities in Shimon as he did, Rabbi Yochanan said, “Ben Lakish, Repent! If you begin to study Torah, you can have my sister as a wife, whose beauty is even greater than mine!” (He meant with her permission of course.) This was more than enough to draw the interest and attention of Shimon. He accepted the offer, began to study Torah, married Rabbi Yochanan’s sister, and eventually became the student-colleague of his brother-in-law. Known in the Talmud as “Resh Lakish,” he entered history as one of the immortal Torah giants, in scholarship and character, of the Jewish People. From a thief and a gladiator, a muscular, mighty and fearless bandit, he transformed himself to become of the greatest giants of his time, one of the greatest Talmudic scholars of his generation. While the story is recorded in brief, I have no doubt that such a turnaround was only possible through the caring support and guidance provided by Rabbi Yochanan!

It is never too late to turn our lives around if we are stuck in a rut. If we see someone else in need of help, it is incumbent upon us to reach out, with compassion, to assist them. And who knows what that person will end up achieving!

Wishing you a Shabbat Shalom and see you in Shule