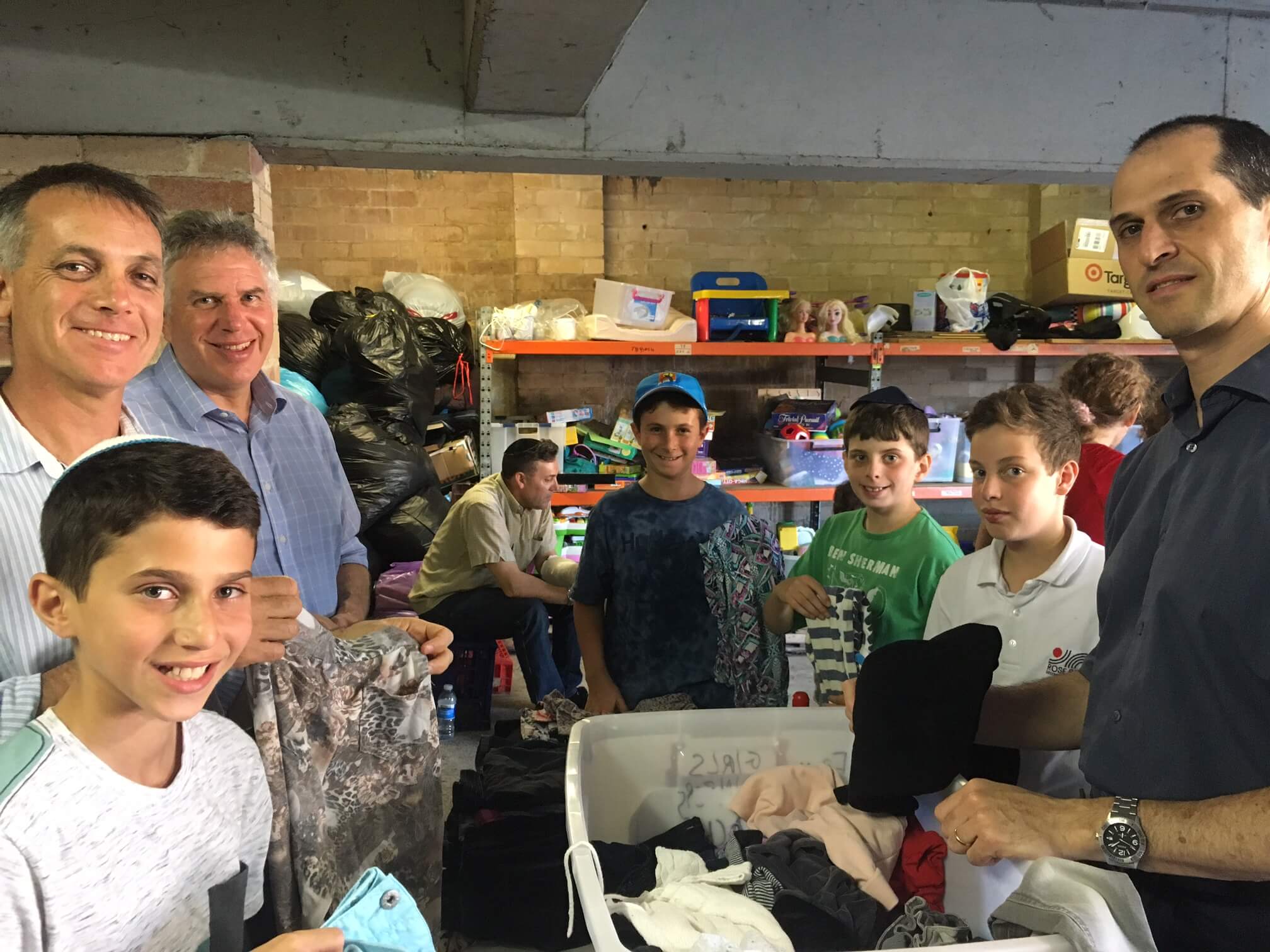 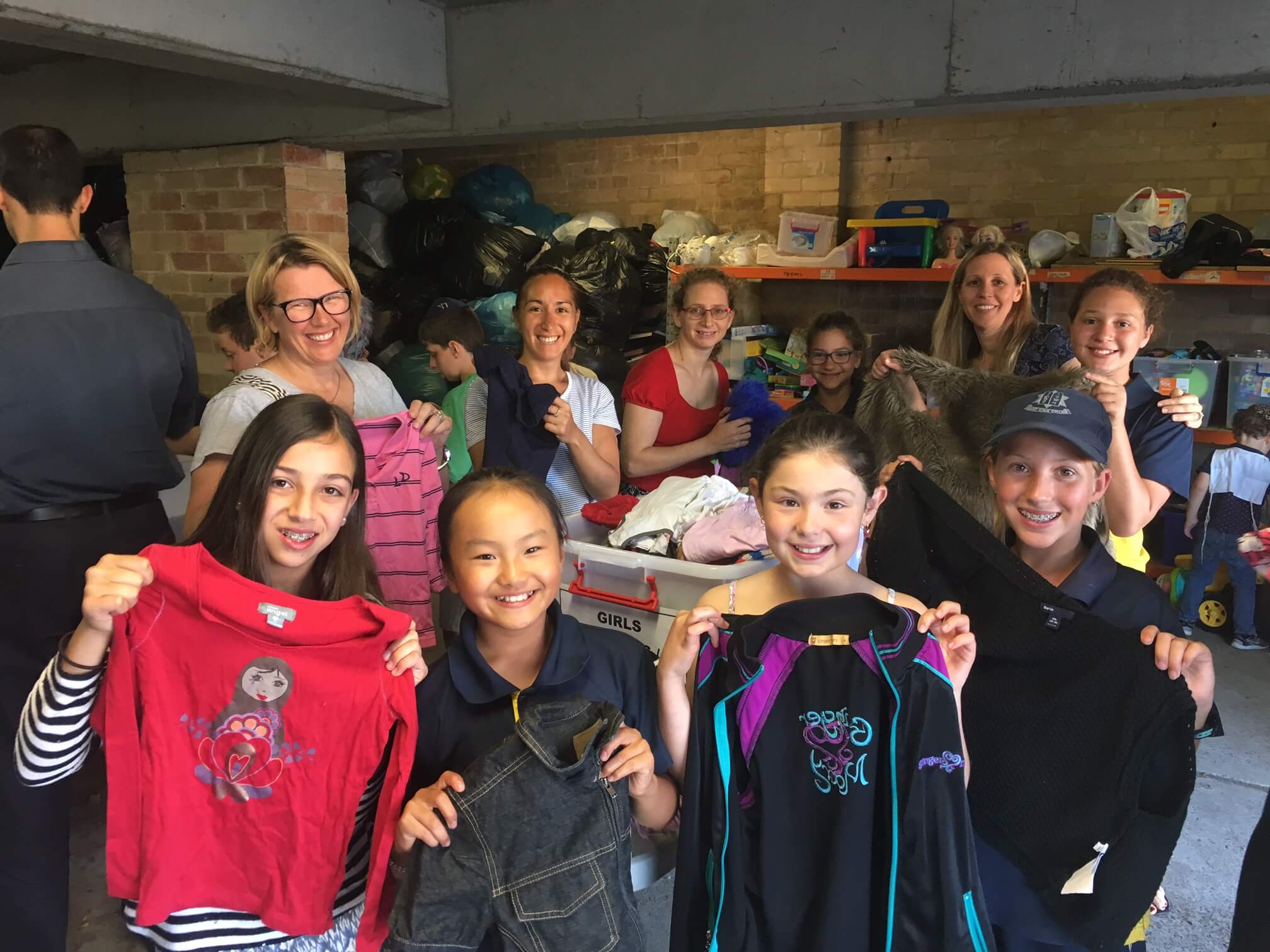 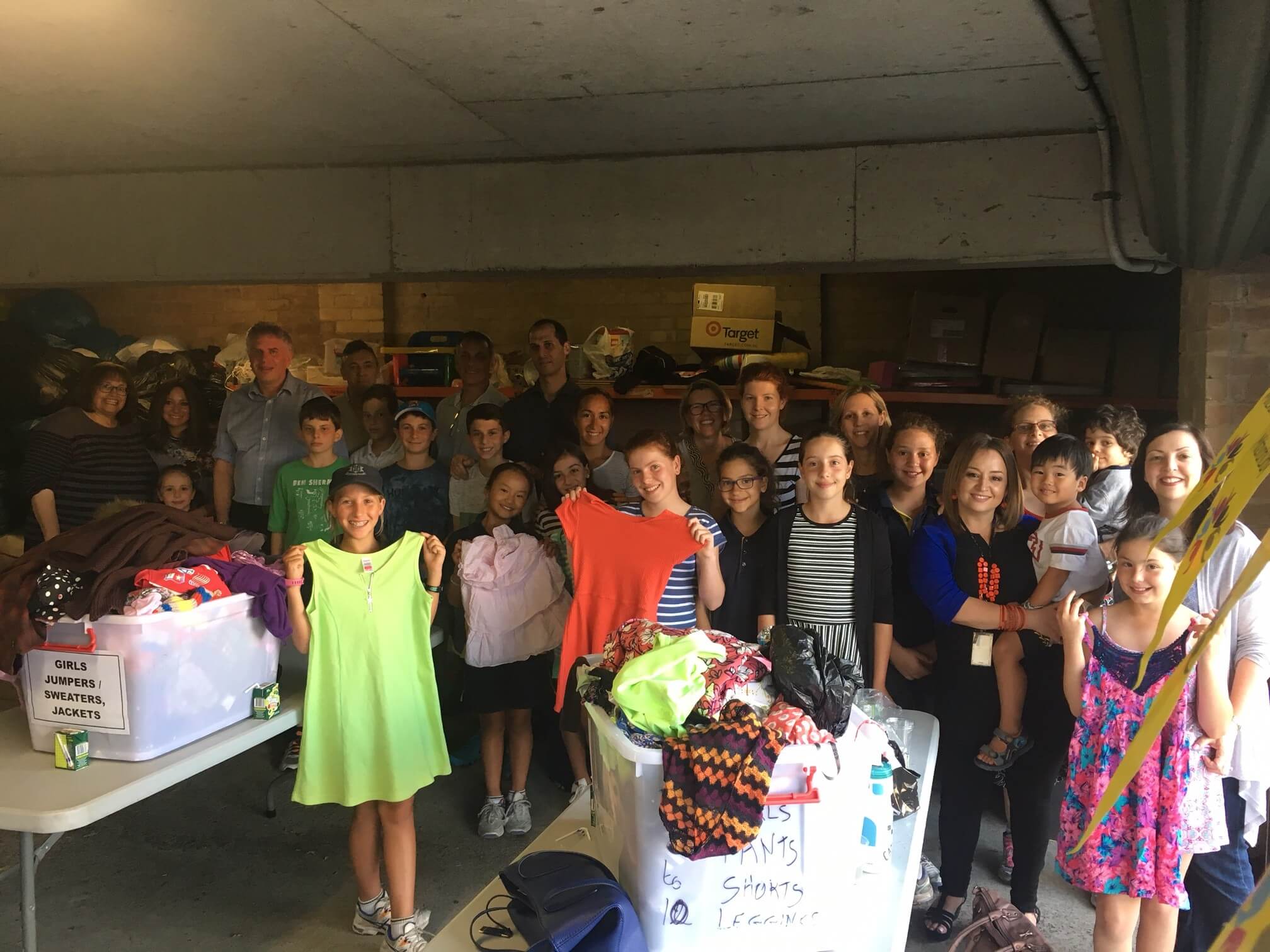 We all expect a lot from our leaders, rabbis and teachers. We watch their every move with scrutiny and expect from them the highest order of behaviour. After all, they are supposed to be modelling the principles, values and actions about which they frequently espouse. So it’s fair to conclude that if THEY don’t practice what they preach, than why should WE?

It is for this reason that I am always troubled when I reflect over this week’s Torah portion of Toldot, which in my opinion, contains one of the most perplexing episodes in the Torah.

You see, Yitzchak’s wife, Rivkah, is one of our four, holy, Jewish matriarchs. Described as a ‘rose among the thorns”, she succeeded in living a noble, righteous life despite the negative surroundings and influences of her upbringing. Furthermore, after Sarah’s passing it was Rivkah who continued Sarah’s traditions and it was in her merit that G-d’s presence was restored to the Abrahamic tent.

Her son, Yaakov, is our third Patriarch and father of the twelve tribes of Israel. Some commentators make the claim that Yaakov was our greatest patriarch and most eligible role model. It was he who earned the title “Israel” after overcoming an angel of G-d and it is this title that we have claimed as our national name.

So it would be fair to suggest that these two Biblical figures are two of the greatest role models that our nation ever had. Many of the customs and traditions that we observe today are based on their life stories and the way they lived their lives. So then how could Rivkah have planned an act of deception against her husband Yitzchak and how could Yaakov have carried out her devious plan?

As we will explore this Shabbat, Yitzchak had wanted to bestow abundant blessing upon his favourite and firstborn son, Eisav. He asked him to go and prepare a delicious meal after which he would bless him. Rivkah overheard Yitzchak instructing Eisav after which she hurriedly told her other son, Yaakov to dress up like Eisav, impersonate him and take his blessings. While Yaakov is getting dressed, Rivkah prepares the meal. Yaakov then enters his father’s room, places the dish in front of him and mimicks Eisav’s voice declaring: It is me! “I am Eisav your firstborn son”! He succeeds in receiving the blessings that were meant for Eisav.

There is no other way to say it other than to call it what it is – a pure act of trickery and deceit! Yet the Torah relates this story in great detail and doesn’t seem to condone this seemingly unethical behaviour!?!

I will be addressing this deeply troubling episode over Shabbat and drawing insights into how we view our leaders, friends and each other. How do we know when someone has crossed the line of no return? At what point must we dissociate ourselves from others and reject their behaviours?

I welcome you to join in the conversation. See you in Shul!